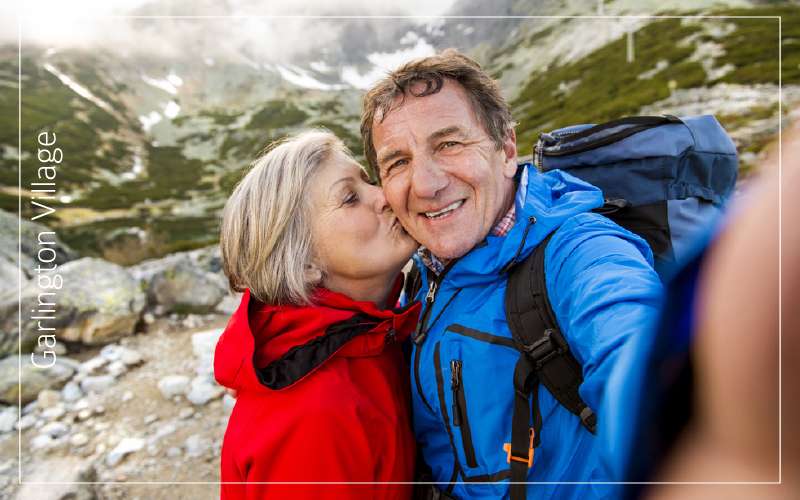 An old dog might be able to perform a few new tricks after all.

If you’re in your fifties or sixties, you might think it’s too late to start a business, try a new sport or learn a difficult task. You would be wrong.

New research has found that, contrary to popular thinking, the most prominent entrepreneurs tend to be middle-aged. Among the very fastest-growing new tech companies, the average founder was 45 at the time of the founding.

The researchers also found that a 50-year-old is twice as likely to be extremely successful – defined as a company that performs in the top 0.1% – than a 30-year-old.

If you look at age and high achievement in the sciences in general, it doesn’t peak in the twenties or even thirties, says Benjamin Jones, a professor of strategy at the Kellogg School. Even Nobel Prize winners have their breakthrough successes later and later in life, Jones found in earlier research.

These findings strongly reject common premises that emphasise youth as a critical trait of successful.

Success in business, even in the fast-paced start-up world, isn’t just about age-related smarts. Wisdom, a deeper kind of knowing that can only be gained through experience, matters too. And apparently, it matters quite a bit.

“You don’t need to be 25 years old to have your greatest performance,” says seven-time mountain bike world champion Rebecca Rusch. At age 47, Rusch was part of the third party ever to summit Mount Kilimanjaro via bike.

“I’m still improving and having some of the best days of my career. I may not be as strong or have the same VO2 max as when I was younger, but wisdom is the great equaliser.”

Rusch says that she is smarter about aspects like nutrition and race tactics and that she has in-depth self-knowledge that only results from years of experience.

These arguments point toward a more significant theme: peak performance is complex and results from a combination of variables. Sometimes the variables that are the hardest measure, like experience, matter the most.

Science strongly suggests that your experience, your skills, your connections, your expertise, and yes, your age, are on your side. Youth might just be wasted on the young after all.

Every day is a good day to live up to your full potential. Garlington Retirement Village is an opportunity to live life well and to the fullest. All residents can enjoy a refreshing country lifestyle, bolstered by a vibrant community, ultimate convenience with all the expected amenities and world-class healthcare services.

From birding to bridge, gardening to hiking, entertaining to enjoying a sundowner with friends at the upmarket pub, you’ll find something for everyone, and plenty to do.