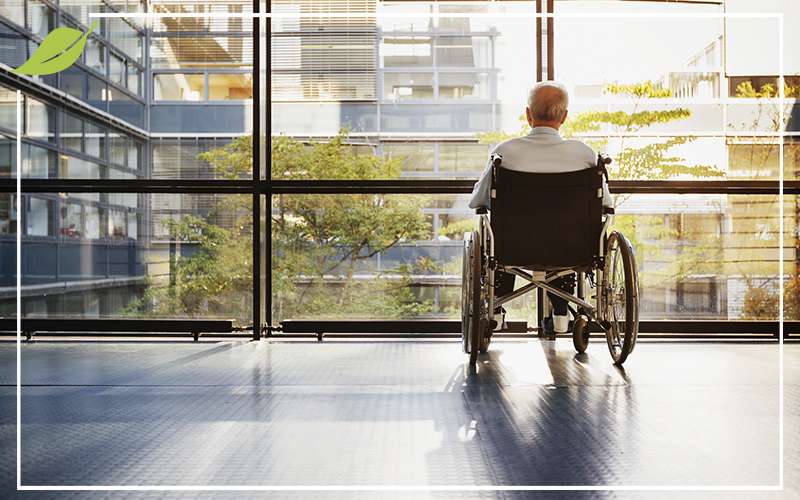 “The biggest disease today is not leprosy or cancer or tuberculosis, but rather the feeling of being unwanted, uncared for and deserted by everybody.”- Mother Theresa

The pain of loneliness is akin to physical pain, says Professor John Cacioppo, Director of the Centre for Cognitive and Social Neuroscience at the University of Chicago.

The world is experiencing a “silver tsunami”, with baby boomers now reaching retirement age and living longer because of medical advances, Cacioppo says.  When these seniors retire, they often make the mistake of moving out of their familiar environment and leaving their families, friends and former colleagues behind.

Loneliness is the unfortunate result.

Loneliness is associated with higher blood pressure and heart disease – it literally breaks our hearts. A 2015 meta-review of 70 studies showed that loneliness increases the risk of seniors’ chance of passing away by 26%. Compare that to depression and anxiety, which is associated with a comparable 21% increase in mortality.

In 2007, a research team at the University of California made a breakthrough discovery: the very cells of people who lived through periods of chronic loneliness looked different than their socially connected counterparts:

“Loneliness is a sort of empty, restless feeling that you’re not good enough and no one really cares for you – a feeling of isolation, meaninglessness, rejection and worthlessness”, says Cape Town psychologist S.T. Potgieter.

Founded on The Eden Alternative and The Green House Project, our facilities and care approach are centred on ensuring retirees’ well-being, happiness, connection and sense of purpose.

Moving away from the institutional, ‘one-size-fits-all’ approach to aging and healthcare, Garlington Village offers you highly individualised care, tailored to fit you and your lifestyle.